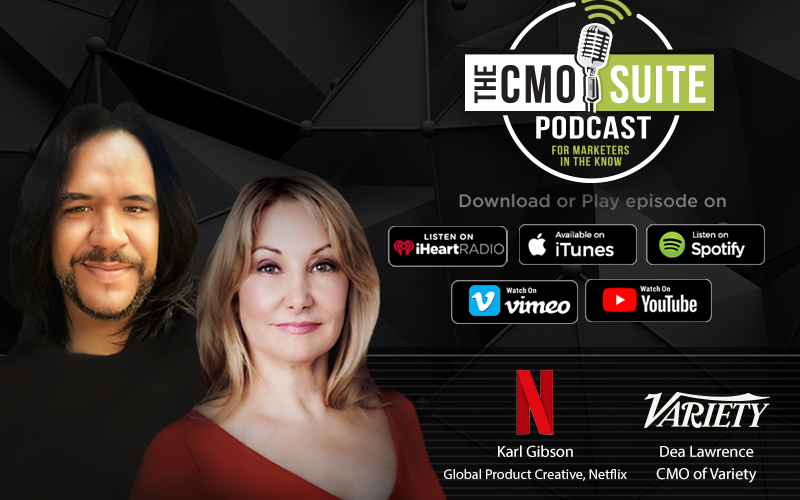 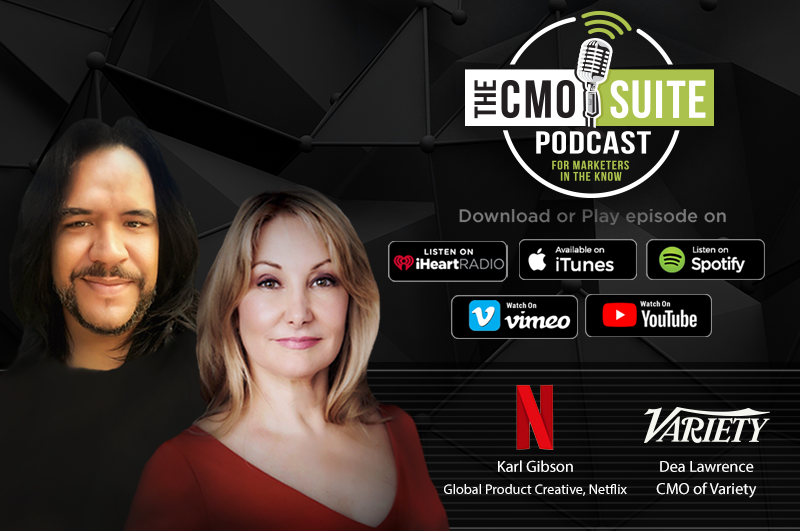 Karl Gibson is a media and content analyst in the Los Angeles entertainment industry, with specialties in film and television streaming, VOD, OTT, digital and editorial content. Karl started his career as a theater actor for 15 years in Chicago and Los Angeles. A former broadcast journalism major, his Los Angeles career includes working at legacy companies including The Hollywood Reporter (for over 1,600 daily issues), the New York Times Media Group, Warner Bros., Baseline Research, and the UK-based start-up Vubiquity. Karl is currently a contractor for Netflix in Los Angeles and is excited about the global content wave.

A highly experienced, solution based, sales and marketing leader who knows how to monetize companies, from start-ups to traditional corporations, her advertising expertise is vast. Her background includes creating and leading publisher direct and programmatic strategies, positioning media and creative ad tech platforms to Fortune 500 brands and their agencies, ad serving, rich media, video, dynamic creative optimization and data targeting across video, mobile, tablet and desktop. She has lead media and tech sales and marketing teams over the past 20 years at companies such as PointRoll, AT&T, TubeMogul and other start-ups.

After graduating with a BFA in acting from Catholic University in Washington, DC, Dea began her career as a professional actress. She worked off-Broadway, in Broadway national tours, regional theatre, TV, film, commercials and print. She also made a documentary with creative partner Saratoga Ballantine, “Troupers” about actors over 80 in Hollywood. Dea had an unconventional path to her current marketing and sales career that involved a “grow where you are planted” strategy. 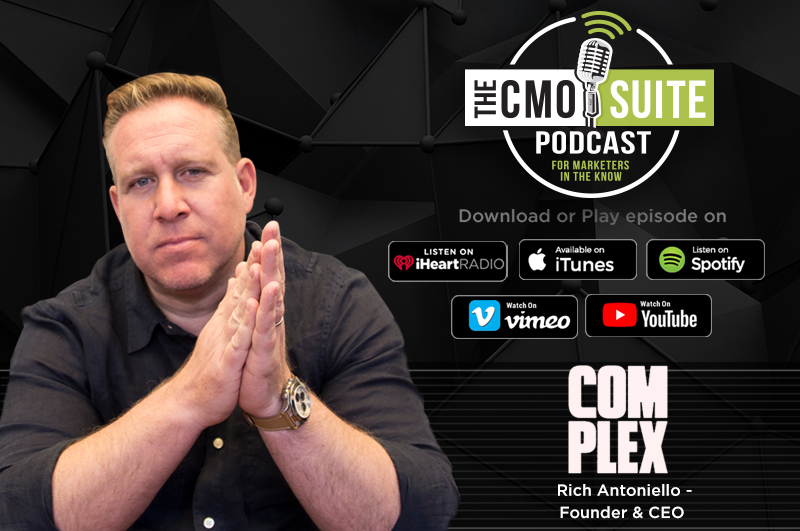 Rich Antoniello has been the Chief Executive Officer of Complex Media, Inc. since 2003. He is an Advisor at Tritium Partners. He is also at Entrepreneur-in-Residence at Austin Ventures. In 2007, Mr. Antoniello formed Complex Media, Inc. He is the Publisher of Complex Magazine at IP Holdings Unltd LLC. He was also responsible for the expansion of the magazine onto the internet with the creation of Complex.com, the flagship site of Complex Media. He quickly established Complex magazine into a profitable powerhouse known for delivering a sharp editorial blend of pop culture and style trends. He oversaw the Complex.com’s expansion onto the web with the launch of Complex.com. Prior to joining Complex, he spent four years at National Geographic Adventure magazine, where he rose to become National Sales Director; National Geographic Adventure Gorge Games in association with NBC, and Wenner Media’s Men’s Journal. His first publishing experience came as a regional sales manager for Men’s Journal. He began his career at Saatchi & Saatchi Worldwide, where he handled media planning for Proctor & Gamble, Sauza, and Paddington Brands. Mr. Antoniello is a Graduate of the School of Management at SUNY’s Binghamton University. 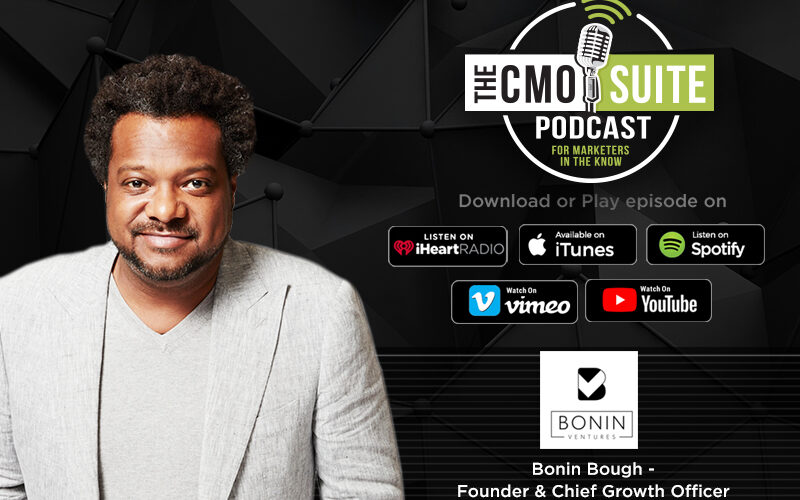 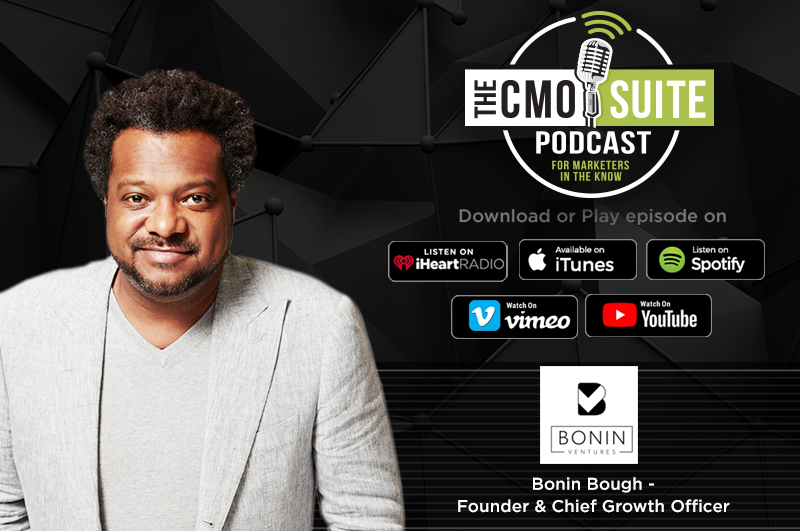 Bonin Bough is one of the foremost-awarded marketing executives in his field, the host of The Cleveland Hustles, and the author of Txt Me (646) 759-1837. Throughout his illustrious career as one of the youngest C-suite executives in a Fortune 50 company, Bonin has spearheaded some of the industry’s largest global marketing campaigns across digital, mobile, television, print, and experiential, including the premier of the first ever 3D printed food product, the customizable, real-time 3D printed Oreo at SXSW.

As the Chief Media & eCommerce Officer at Mondelēz International (formerly Kraft Foods), he created some of the first marketing programs across Facebook, Twitter, YouTube, Paramount Films, ABC, NBC, Fox, to name a few, and took precedence in fostering partnerships with startups including Instagram, Foursquare, and Buzzfeed. Prior to Mondelēz International, Bonin led digital marketing globally for PepsiCo, Weber Shandwick and Ruder Finn Interactive. 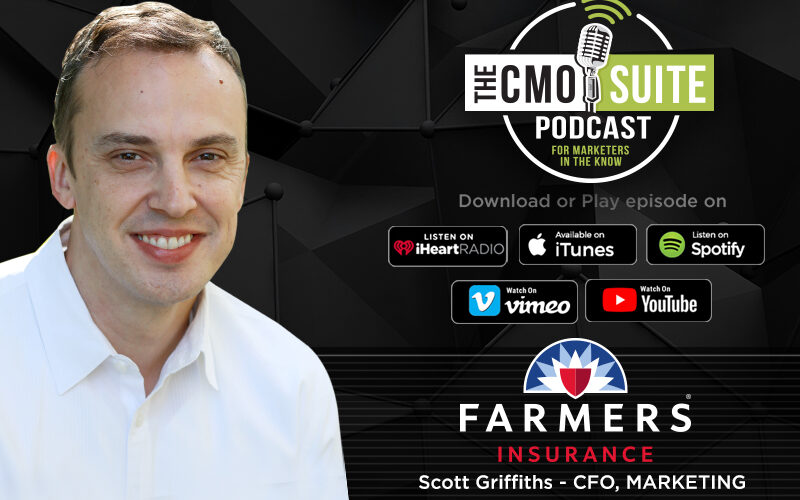 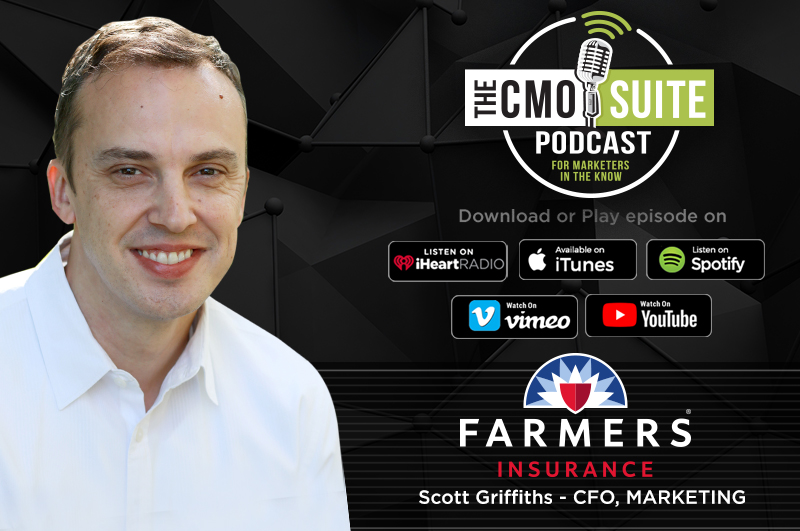 Scott is the CFO of Marketing for Farmers Insurance. He joined Farmers Insurance in 2008 and provides financial leadership for the Enterprise’s marketing resources, covering TV, radio, digital, sponsorships, customer research, communications, and innovation. Scott began his career in auditing at KPMG in the UK. In 2001, he moved to the US and briefly worked in public accounting, obtaining his CPA license. He went on to hold several leadership roles at Countrywide Financial in both the Global Markets and Correspondent Lending Divisions. Scott is on the Board of Directors on the Boys & Girls Club of the West Valley and in 2016 was the recipient of the Corporate Caring for Kids Award. 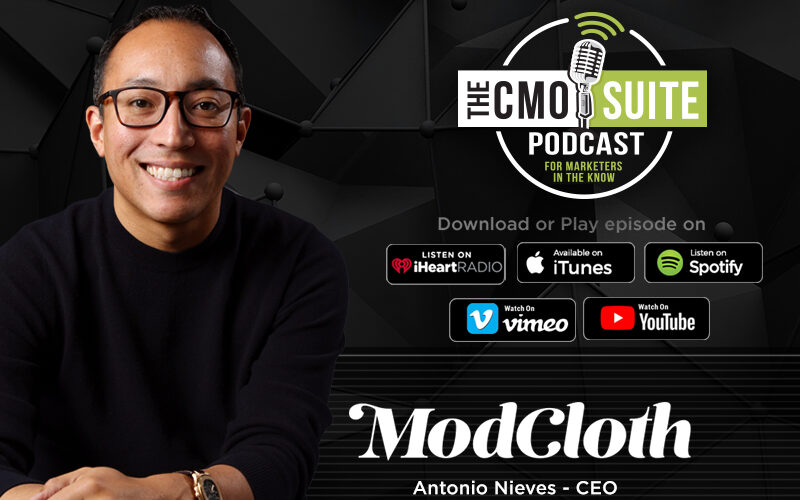 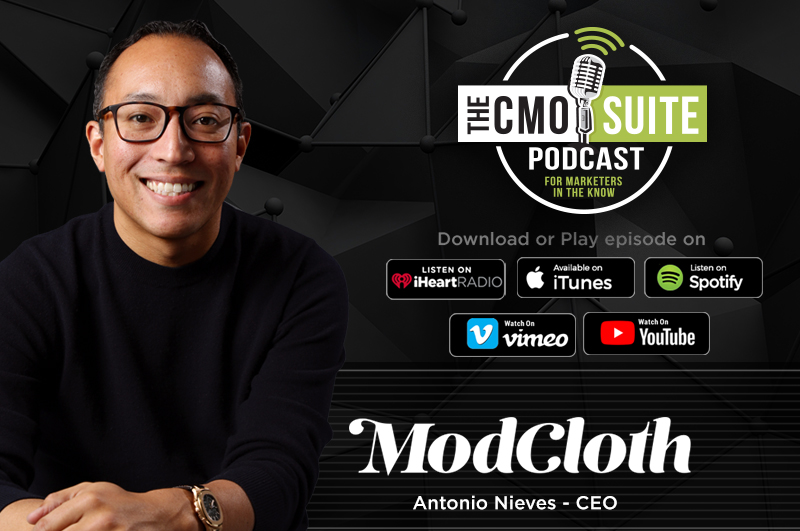 Prior to his current role, Antonio was the COO and CFO of the rapidly expanding retailer, BONOBOS, overseeing finance, technology, analytics, planning and retail operations. He has also held senior finance roles at Logitech, Gilead Sciences, and Johnson & Johnson.

Antonio is a graduate of Pennsylvania State University with a Bachelor of Science degree in accounting. 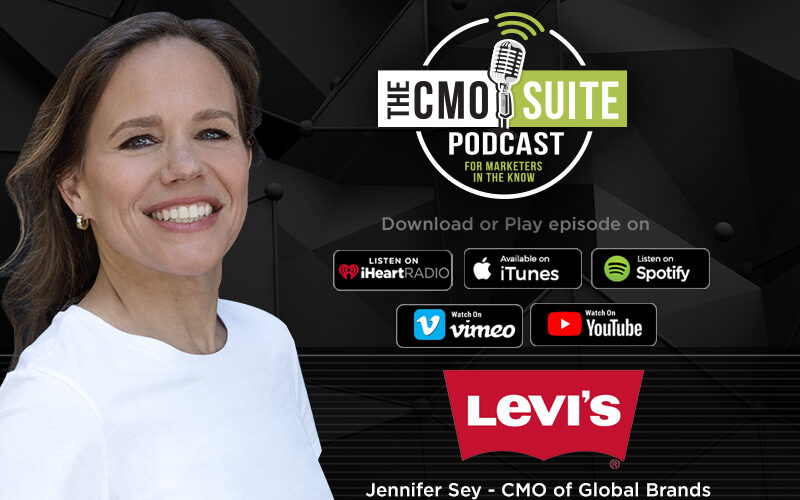 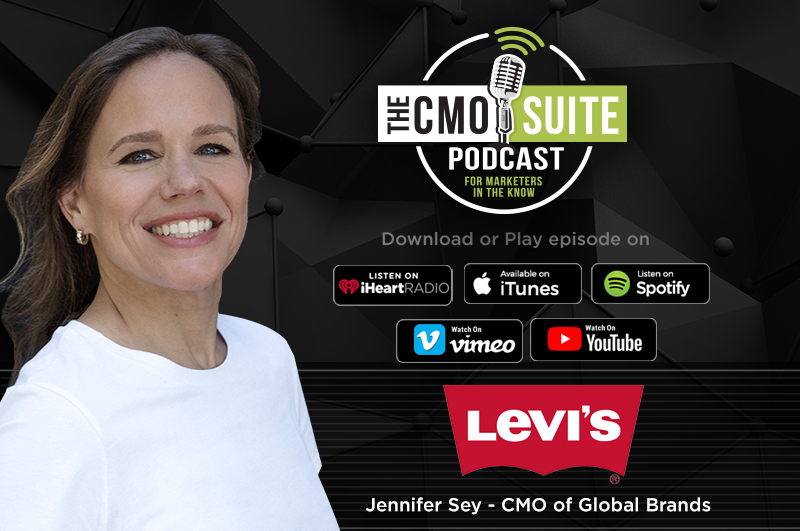 Former USA Gymnastics champion Jen Sey has been with Levi Strauss & Co. for more than 19 years, holding a variety of leadership positions within the Marketing, Strategy and Ecommerce teams. In 2013, Jen became the Global Chief Marketing Officer for the Levi’s® brand and in 2018 was appointed Senior Vice President & Chief Marketing Officer, Levi Strauss & Co., overseeing marketing for the company’s portfolio of brands. She is also a member of the company’s global leadership team, which guides the strategic direction for LS&Co.