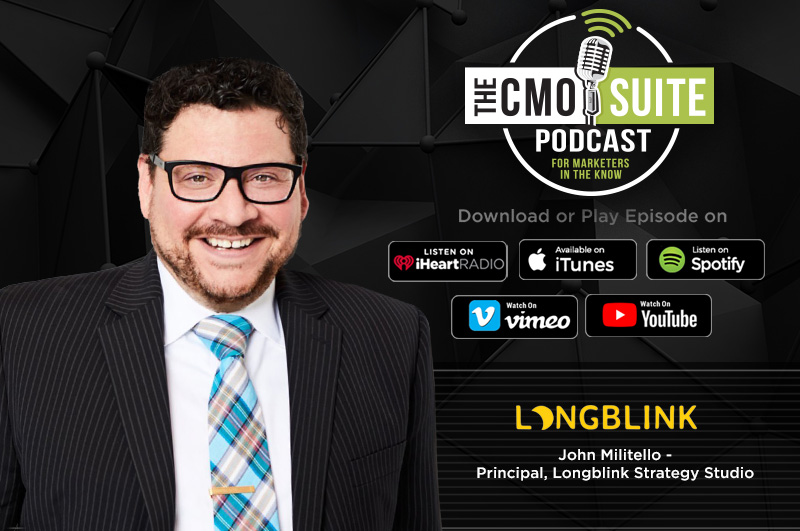 John Militello is at heart a creative guy, but, as his resume indicates, he’s also very well versed on the account side. Both disciplines play key roles in his work as a highly experienced consultant for the Automotive and Technology sectors. Prior to joining the consultancy arena, John served as the Director of Marketing for Volvo Cars USA. With Volvo, John managed all US marketing efforts (Tier 1 & 2 national advertising, CRM, social, and digital content) to ensure communications were user-focused and on brand. He has led a number of groundbreaking campaigns such as the first advertiser 360-degree video on Facebook and the Volvo Wedding Campaign. His creative direction also resulted in his agency team winning three Cannes Lions awards and was a shortlist nomination for the Volvo XC90 T8 Highway Robbery campaign. Prior to joining Volvo, John was the Executive Creative Director that founded and led the team for Google’s ZOO—a creative think tank for brands and agencies. Here, John developed and guided a group of 14 people charged with driving Google’s display revenue and creative excellence, primarily via the YouTube platform. Prior to his experience with Google, John worked for FBI, a progressive marketing agency based in New York City. His most notable achievement was leading the creative charge for the award winning Volvo for Life Awards. In addition, he played a key role in taking the small agency from $250,000 in revenue in 1999 to a $7 million company in 2007.